Born in South Africa, now living in Los Angeles. Largo is a collaboration between Singer/Songwriter Pamela De Menezes and her husband Producer, Stefan Myburgh. The two have created music together successfully in the past amassing a total of 17 South African Music Award (SAMA) Nominations and 4 wins on their previous projects, including the SAMA for Highest Radio Airplay.  They have also been been nominated for the prestigious Song of the Year Award multiple times at the SAMA's and MTV Africa Music Awards, also featuring as performers at both of these events. Largo started releasing songs independently in 2020 after permanently re-settling in Los Angeles, with their first single, Lemonade reaching 400k streams on Spotify alone. 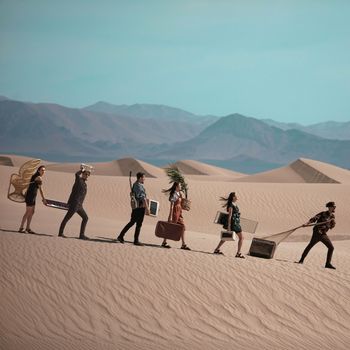 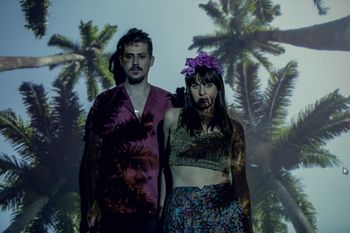 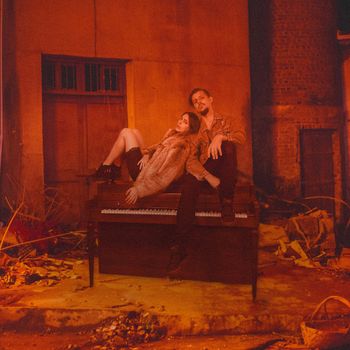 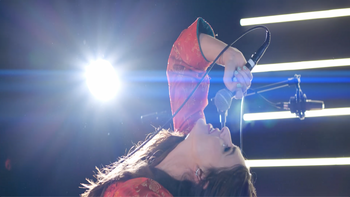 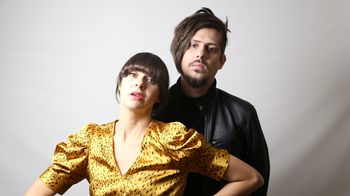 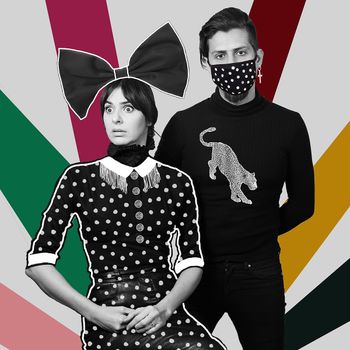 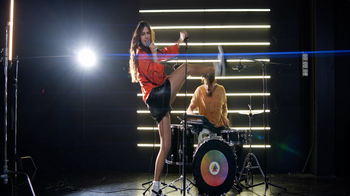 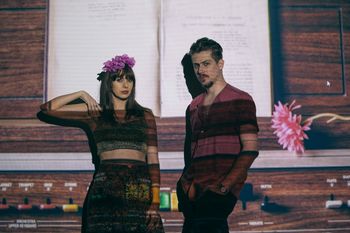 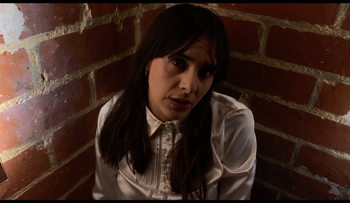 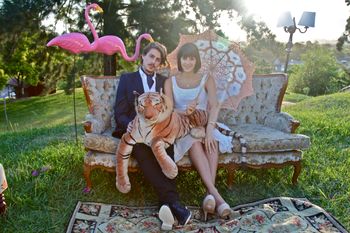 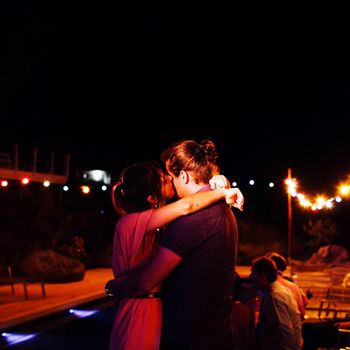 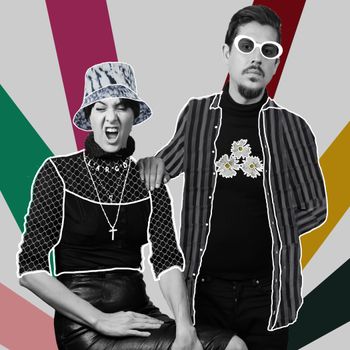